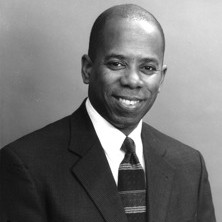 Robert H. Smith, Jr., a native of Tallahassee, Florida, is currently the Artistic Administrator of Orchestras at the Verbier Festival (Verbier, Switzerland) where he has worked with a host of internationally renowned conductors, including Kurt Masur, Valery Gergiev, Charles Dutoit, Yuri Temirkanov, Rafael Frühbeck de Burgos, Daniel Harding, and Gábor Takács-Nagy, to name a few.

Prior to joining the Verbier Festival he served for 12 years as the Director , and later Assistant Dean, of the Manhattan School of Music’s seminal Graduate Program in Orchestral Performance.  While at the Manhattan School Mr. Smith also served as Director of the school’s Community Outreach program, administrative director of the Summer Professional Musical Theater Workshop, and artistic coordinator of MSM”s acclaimed contemporary chamber music ensemble, The Claremont Ensemble.

Mr. Smith has performed extensively as collaborative pianist with singers, dancers, instrumentalists and chamber ensembles in the U.S. and abroad.  His numerous concerts with vocalists were highlighted by collaborations with renowned tenor George Shirley and the late baritone-bass William Warfield as well as performances with members of the New York Philharmonic. 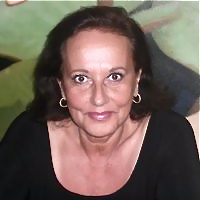 Born in North Africa, raised in Antibes (France), and living in NYC, Annie Kleinschmidt has been a real estate broker for 20 years. She is the founder of La Provencale USA, aka AKNY Real Estate.

She also owned a few stores of French food and cheeses in Manhattan, called “La Fromagerie”. Her interest in the arts range from having owned an art gallery/espresso bar “L’Accroche-coeur” on the Upper West Side, to enjoying museums, theaters, and concert halls.

Mrs. Kleinschmidt is a passionate reader and believes in the power of literature; she belongs to two book clubs. She loves writing short stories as a hobby and volunteers at the Shearith Israel League.

Elizabeth Bennan Ellis studied classical piano for 12 years, which has given her a special appreciation for classical music and over the years she has developed a keen interest in chamber music in particular. She has been a supporter of Music in the Loft for the past 7 years as a habitual audience member.  Elizabeth has had a successful career as a real estate broker with Koenig and Strey Home Services for the past 9 years.  She has spent a number of years living overseas in Japan, France and England and has traveled extensively though out the world. She is a member of the Chicago Council on Global Affairs.  She volunteers at Common Threads, which is an organization that teaches low-income children to cook wholesome and affordable meals. Elizabeth is also involved with Matanya’s Hope which is an organization based in Kenya focused on empowering communities with its primary focus based on education. 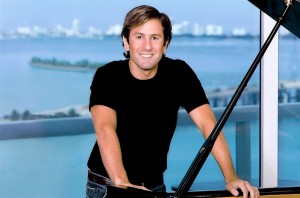 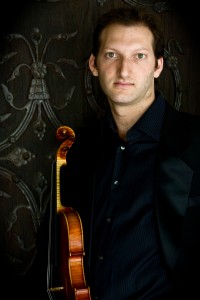 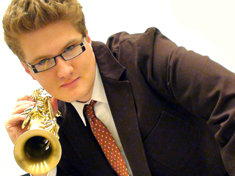 Saxophonist Matthew Taylor forges a brave new path for his instrument by honoring the musical traditions of the past and promoting today’s most cutting-edge compositions.

He has played concerts throughout the United States and Europe with such ensembles and artists as the National Symphony Orchestra and National Symphony Pops at the John F. Kennedy Center, the Orchestre du ballet and the Orchestre Choeur d’enfants de Bordeaux in southern France, Frank Sinatra Jr, Quincy Jones, The Temptations, Patti Austin, Marvin Hamlisch, JoAnn Falletta, and Linda Eder, not to mention numerous recital, chamber music, lecture, and conference appearances, including the World Saxophone Congress.

While earning his master’s degree at the University of Maryland, he founded TEMPO, a new music group that collaborates with dancers and theatre technicians to create exciting multimedia concerts. Today, TEMPO remains one of the DC area’s most vibrant new music ensembles.  Matthew also frequently performed with Great Noise Ensemble, the Wammie Award-winning contemporary music ensemble based in Washington, DC. 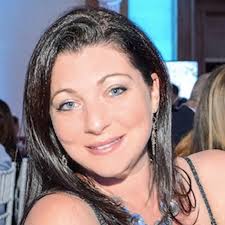 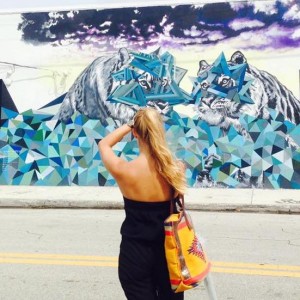 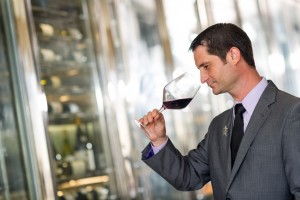 Born in Paris, France, Sébastien Verrier began his career at 15 as a Sommelier assistant at Michelin-starred Le Clos Longchamps.  After having earned a Bachelors degree in wine stewardship with Didier Bureau, a famous writer for “La Revue des Vins de France,” Verrier spent two years as a second sommelier at the famed Michelin one-star Le Jardin at the Royal Monceau Hotel in Paris. At this age he was training every Thursday by the Organization of the Sommelier of Paris and became a member of the Union De La Sommelerie Française.

He then headed off to London and accepted the position of Sommelier at Mon Plaisir Restaurant for a Year to implement his English.

Wanderlust, which often accompanies wine expertise because of its global nature, had set in by 1998. Verrier set his sights on New York City, where he spent a year as a Sommelier at Les Trois Jean before taking off for Australia and an exploration of its viniculture.

Verrier made his way down to Miami, FL in the fall of 1999 and joined the Biltmore Hotel team, as Hotel Head Sommelier and Palme D’or Restaurant Manager where he developed a 350 wine list.  His knowledge and magnificent background on the culinary and wine field led him to be nominated for a James Beard Award on 2010 for Best Wine Service. 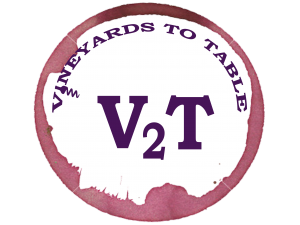 Sebastien Verrier is now the Beverage Director at the St Regis Bal Harbor Florida, one of the most prestigious Hotel in the Country.  He is a member of the United States Sommelier Association since 2002 and the French Wine teacher for the association.

Verrier dedicate his passion for international Wines for the past 20 years and has created a great influence in Miami for past 10 years.