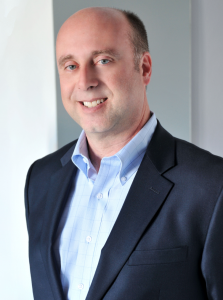 A versatile musician on the podium and at the keyboard, Conductor, Gregory Ritchey has held positions with prestigious companies both in the US and Internationally including the Wexford Opera Festival, Palm Beach Opera, the Amalfi Coast Music Festival and the Opera Theatre of St. Louis. Most notably in recent seasons, he has conducted productions of Le Nozze di Figaro, Turn of the Screw, Gianni Schicchi, and a workshop of Terance Blanchard’s world premiere opera, Champion.  During his time with Palm Beach Opera, he has been Chorus Master for more than twenty productions including Macbeth, Turandot, Don Giovanni, Pagliacci, Madama Butterfly, La Traviata, La Boheme, L’Italiana in Algeri, L’elisir d’Amore, Nabucco, Orfeo ed Euridice as well as Beethoven’s Symphony No. 9 and Verdi’s Requiem.  A graduate of the incomparable Juilliard School of Music, Mr. Ritchey maintains an active chamber music, collaborative and solo piano career, performing throughout the United States and Europe. In a recent recital at the Wexford Festival, Opera News noted that Mr. Ritchey “partnered superbly at the piano.”  Mr. Ritchey has toured with renowned tenor, David Portillo, for a series of recitals in Florida and Texas, and has previously held music staff positions with outstanding companies across the US including the Dallas Opera, Central City Opera, Des Moines Opera, Bard Music Festival, Virginia Opera and Sarasota Opera.

Margaret Donaghue Flavin has performed as chamber musician and soloist in more than a dozen countries across three continents. She has performed in major venues around the world, including Carnegie Hall, Symphony Space, the Concertgebouw, the Zurich Tonhalle, American Cathedral in Paris, St Martin-in-the-Fields, and The American Academy in Rome.

Chamber music recital venues include Paris, London, Rome, Boston, New York City, Honolulu, and Grand Cayman, as well others across  the US, Europe and Japan. Dr. Donaghue has appeared as soloist with the Shanghai Broadcast Symphony and the Shen Zhen Symphony, Shen Zhen, China, as well as the Russe State Philharmonic, Russe, Bulgaria.

She has performed at international conferences in Oslo, Norway; Manchester, England; Assisi, Italy; Chicago, Los Angeles, St Louis,  and New Orleans, among others. During a chamber music tour of Europe she performed the sextet L’Heure du Berger, with composer Jean Françaix at the piano.

Dr. Donaghue performs as clarinetist with PULSE Trio, an exciting and versatile chamber group, along with Scott Flavin, violin and Naoko Takao, piano. She also plays recorders for the early music ensemble, Impulso Barroco, the Baroque counterpart of PULSE,  committed to unique and engaging period performances. She is a founding member of MiamiClarinet and Miami Chamber Ensemble, and has performed across the United States and abroad with both ensembles.

Along with her husband, violinst/conductor Scott Flavin, Maggie is co-founder and Executive Director of the Blue Ridge Chamber Music Festival. BRCMF is a two-week  festival which takes place each June in Blue Ridge, Georgia.

Dr. Donaghue is Professor of Clarinet and Director of the Woodwind Program at the University of Miami Frost School of Music. Dr. Donaghue has recently served a three-year term as a member of the Fulbright National Screening Committee, and appears frequently as clinician and adjudicator. 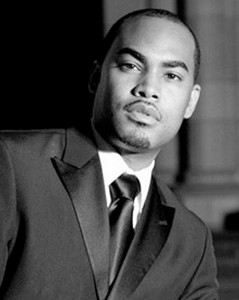 An elegant, mellifluous and expressive baritone” (New York Times), Charles Wesley Evans has been applauded by The Miami Herald as “the peak of the night’s solo work” and “a warm, strong baritone” by the Washington Post. Charles began singing professionally as a chorister at The American Boychoir School in Princeton, New Jersey where he toured nationally and internationally, singing under the batons of notable conductors, John Williams, Zubin Mehta, James Levine, Kurt Masur, Vladimir Spivakov and Lorin Maazel. Mr. Evans maintains an active career as a concert soloist and professional choral singer and has recently made his Carnegie Hall and Avery Fisher Hall debuts.  His singing has been heard on a variety of broadcast throughout the United States and recorded on a number of notable recording labels.  Mr. Evans holds a Bachelor of Arts in Music from Brewton-Parker College in Mt. Vernon, GA with further study at the Boston Conservatory of Music and Westminster Choir College of Rider University.  Charles is currently on the voice faculty at the University of Tampa. 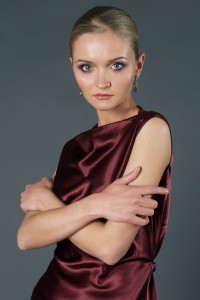 musimelange seeks volunteers each season to assistant with concert and events.

To request information or to schedule an interview, please contact the Office Manager 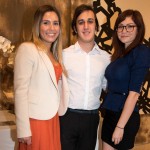 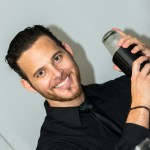 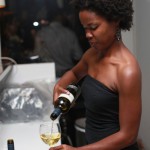 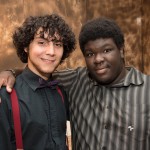 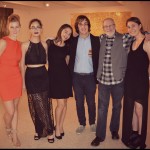 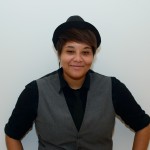 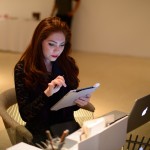 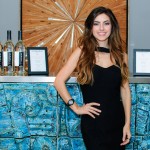 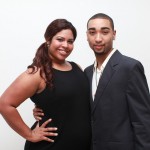 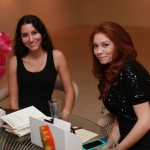 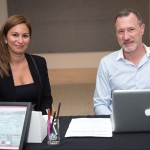 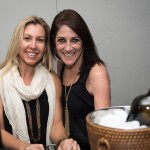 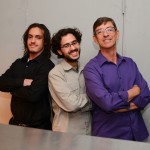 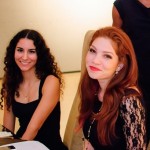 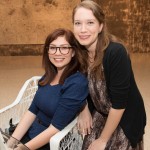 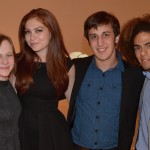 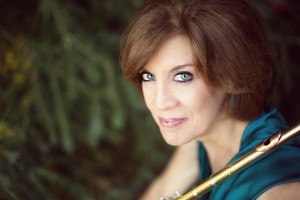 Nadine Asin, flute, maintains a varied and busy career since leaving her full-time position with the Metropolitan Opera Orchestra after a twenty-year tenure. She currently serves as principal flutist of the Florida Grand Opera and the Palm Beach Symphony Orchestra. Ms. Asin performs with the new All-Star Orchestra, whose series recently aired on PBS, and this season performed with the Seattle Chamber Music Society and Miami Music Festival. She serves on the faculty of the Bard College Conservatory of Music, and as adjunct faculty at The Juilliard School. She has recently given master classes to fellows of the New World Symphony, fellows of the newly established TON Orchestra, and at Rice University and Lynn Conservatory. Ms. Asin has performed with the New York Philharmonic, Great Performers Series of Lincoln Center, Chamber Music Society of Lincoln Center, Da Camera Society of Houston, and NPR’s Performance Today. She commissioned, performed and recorded the world premiere of Augusta Read Thomas’s flute concerto, Enchanted Orbits, and David Schiff’s After Hours for flute and piano, and recorded Aaron Avshalomov’s Flute Concerto on the Naxos label. Ms. Asin is an AMFS alumna and longtime member of the artist-faculty at the Aspen Music Festival and School. 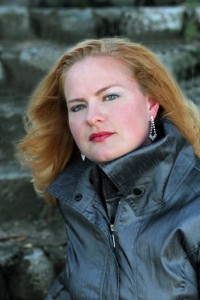