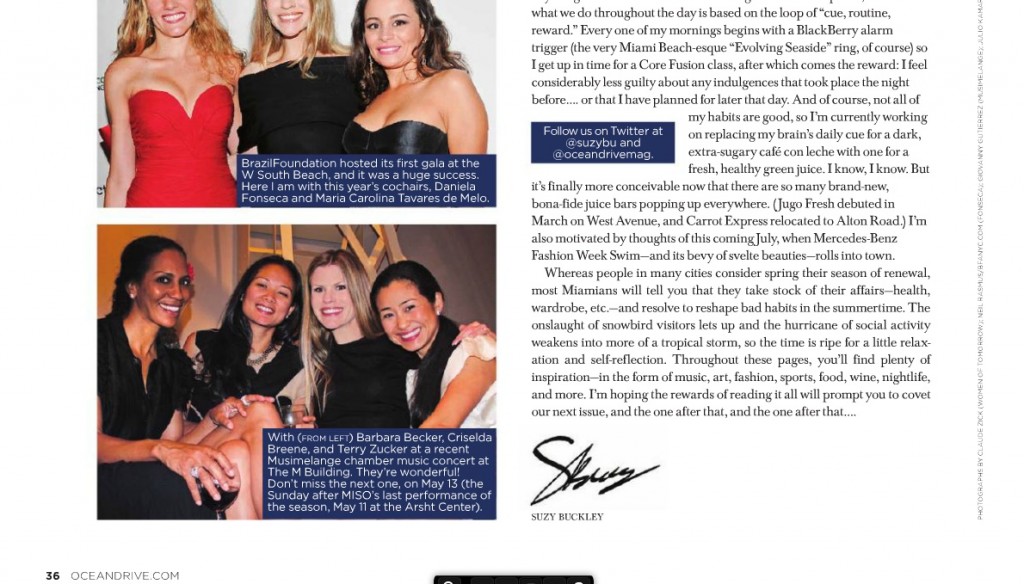 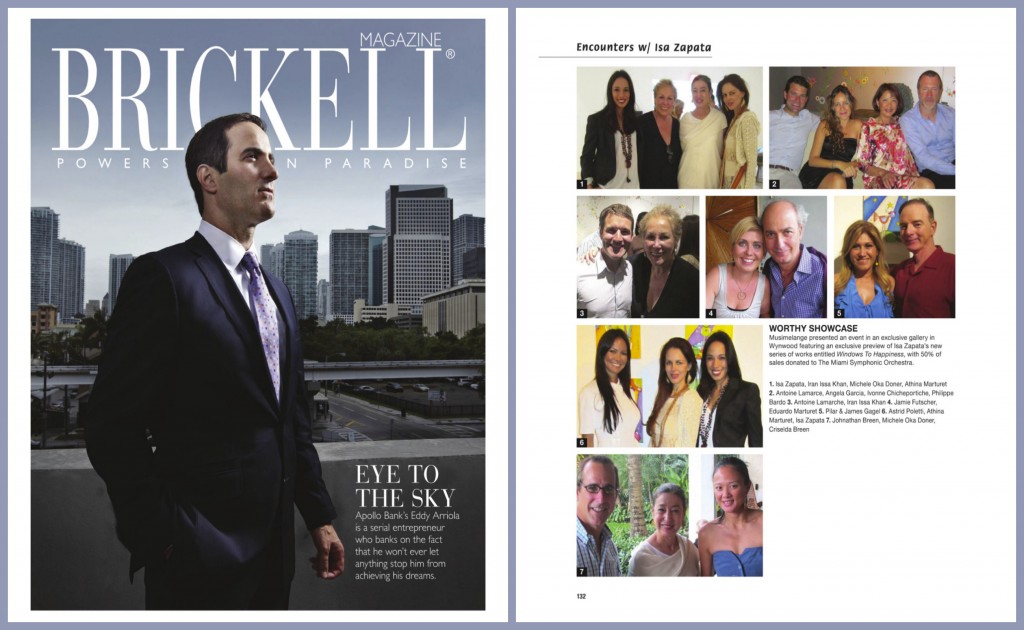 Excerpts from "Save The Performer" by Anne Chicheportiche

Date: September 14, 2011  Author: jenn Comments Off on Excerpts from "Save The Performer" by Anne Chicheportiche 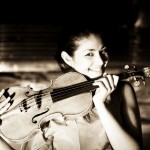 The Wellness of a Musician, and the Importance of an Occupational Health Program in Music Schools.

“Pain and disability are commonplace aspects of a life in sports.  But for musicians, who are, in the words of Leon Fleisher, “athletes of the small muscles,” any pain or injuries to the body are often considered a personal failing, as well as, a threat to status and career.”

Most musicians have, at some point in their careers, suffered some sort of discomfort, pain, or actual injury, as a result of playing their instrument.  While some forms of discomfort may not be serious, and may demand nothing more than a little rest, other discomfort could be the first signs of a serious problem.  The issue is that most musicians do not know when they are suffering from a serious problem, and even if they do, they do not know what to do about it.  The result can often be career impeding or ending injuries.

To better understand these injuries we must first delve into their causes.  Among the various causes are poor technical training, performance anxiety, over-practicing, and environmental concerns such as cold rooms and bad chairs.  The most common injuries that musicians suffer are Tendonitis, Over-use Syndrome, and various shoulder and neck pains.

If musicians are to protect themselves from such injuries they must be provided ample education, early in their careers, about these various risks.  They must learn how to communicate their concerns to a doctor, and how to implement the necessary life-style changes that will promote better musical health.

Unfortunately, musicians, even at the collegiate level, are rarely provided the kind of medical attention on which athletes have come to rely. A student athlete can have access to chiropractic care, acupuncture, massage therapy, nutrition counselling, sports psychology, and other medical consultants. It is time for musicians to pursue a similar quality of medical care for themselves. In doing so schools of music will come one step closer to achieving parity between the athletic and music departments. Ideally, all schools of music should teach elements of occupational health such as the Alexander Technique and the Feldenkrais Method, as well as methods for coping with performance anxiety and general stress.

In the full article “Save The Performer” you will find:

HOW DO INJURIES OCCUR WHILE PERFORMING ON THE VIOLIN?

In talking the other day to Eduardo Marturet, music director of the Miami Symphony Orchestra, the conductor dropped a phrase I hadn’t heard before: “horizontal empowerment.”

It’s central to the Miami Symphony’s operational strategy, he said, which spreads out the responsibilities involved in mounting concerts.

“It’s a model for the symphony orchestra which doesn’t happen to exist in the United States or anywhere else,” Marturet said. “And I think it’s very much needed in these new times, when the orchestra, in my view, has to be revived.

“Otherwise, we have all these crises with the unions, like Detroit,” he said, referring to the players’ strike at the Detroit Symphony Orchestra, which took six months to settle. “Why? Well, because the musicians still do not feel properly represented in the organization, and it’s very frustrating.”

The Venezuelan-born Marturet, whose current contract runs through 2017, said he’s trying to look ahead to the future for a sustainable labor-management model.

“The orchestra ultimately belongs to the community,” he said. “But the people who play a role in the organization are the musicians, and I think that role is not yet given enough power. It’s nothing against the power of the conductor, mind you. I think it’s extremely important to have the stardom system. The stardom system will prevail.
“But you need to have other kinds of stardom,” Marturet said.

In the coming season, Marturet is backing up that idea by handing over the conductor’s duties for one concert to concertmaster Daniel Andai, which the conductor said was his idea, not the violinist’s. Marturet thought Andai’s work as a coach during string sectionals marked him as someone with conductorial ability.

“He is an example of a true artist, and someone we have to support,” Marturet said.

Andai will lead the Miami Symphony in concerts March 11 at Gusman Hall and March 12 at the new South Miami-Dade Cultural Center in Cutler Bay, which opens in October. The program includes the world premiere of a guitar concerto by Miami Symphony Orchestra composer-in-residence Alexander Berti. The soloist will be Spanish flamenco specialist Juan Diego.

Marturet said Andai’s wife, French violinist Anne Chicheportiche, is another example of the empowerment principle in that she is in charge of the orchestra’s chamber music program. She’ll be featured along with Chicago Symphony cellist Katinka Kleijn and pianist Ciro Fodere in a 3 B’s — Bach, Beethoven, Brahms — concert May 11 in the Knight Concert Hall.

Whether or not horizontal empowerment enables Marturet to build an even better orchestra remains to be seen, but surely this idea fits in with the global climate for workplace democracy. The Orpheus Chamber Orchestra, for example, which famously works without a conductor, is designed around teams of musicians deciding how the pieces will be played.

Music, like all the arts, draws very passionate people who believe strongly in what they’re doing and in the value of the art they’re presenting. All of us who’ve played music before in an ensemble can recall many a time when the group performance of a passage here or there just doesn’t work for you.

What Marturet is trying to do here is make sure he has a happy office environment, and while he may not bring out the Segways and foosball tables a la a cutting-edge tech company, he’s certainly in harmony with the times by trying to allow as many voices as he can to be heard. 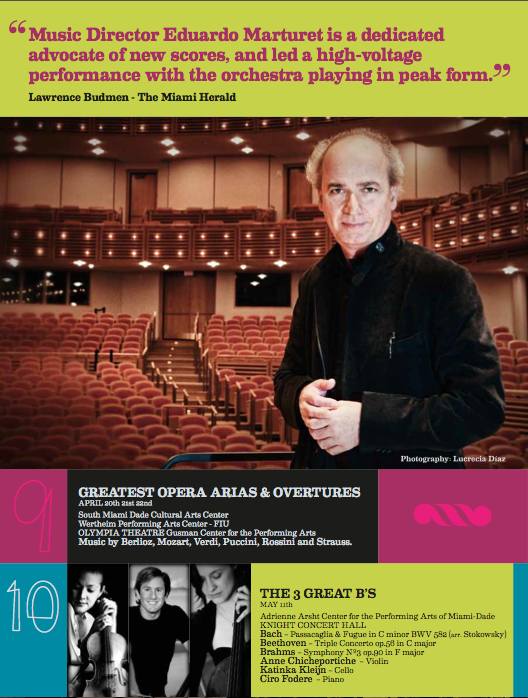 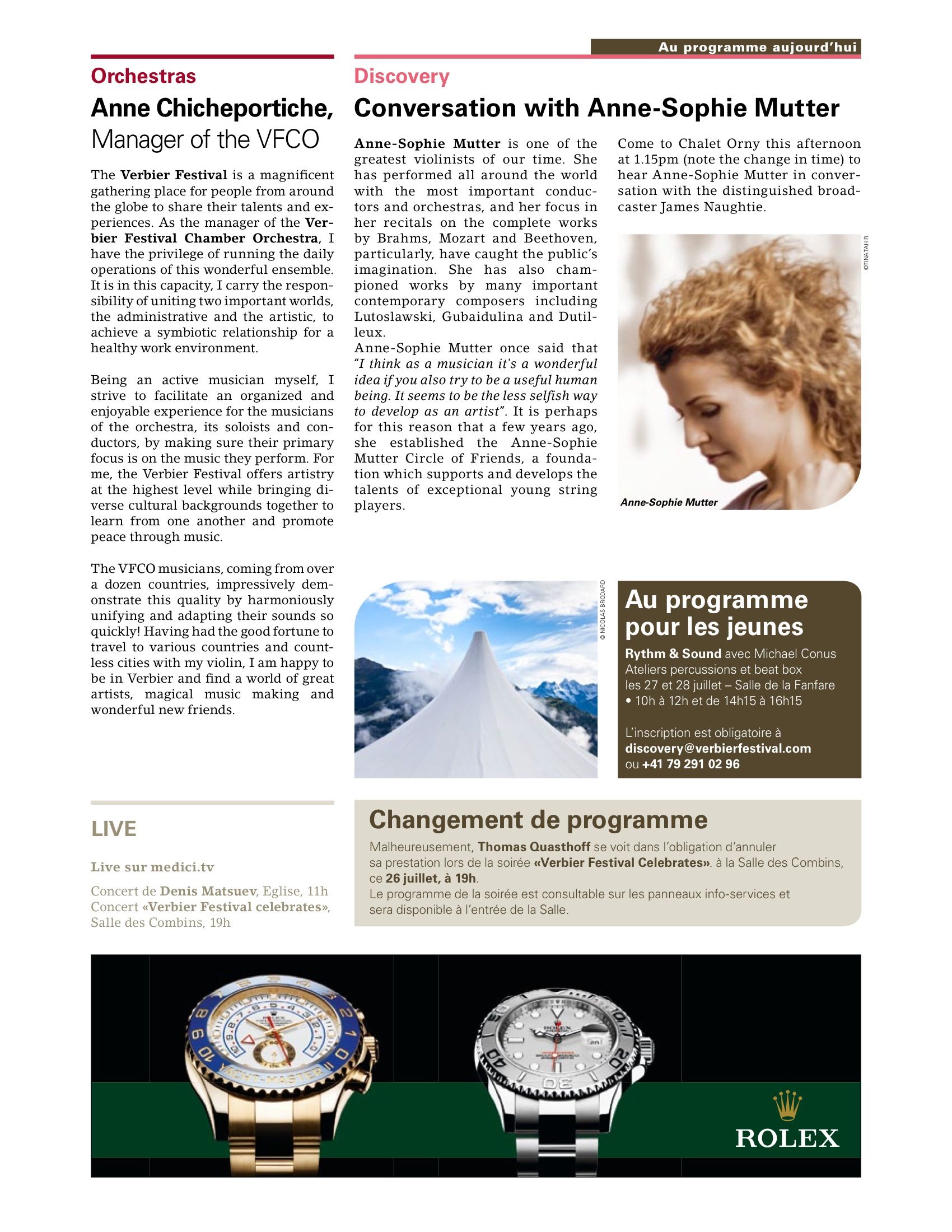