Juan Diego will be performing with the MISO and musimelange in March 2012. 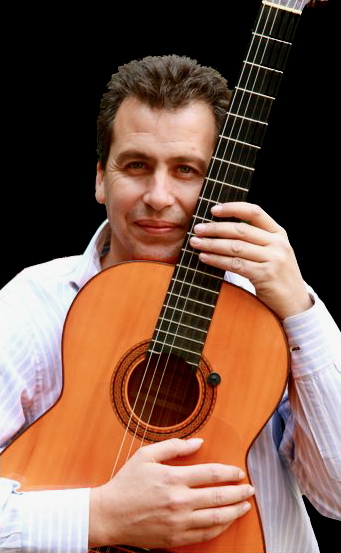 Learning toque jerezano from native maestros such as El Carbonero and Jose Luis Balao, Juan Diego dove head first into studying flamenco guitar at the ripe old age of ten. He completed his training with Manolo Sanlucar and, in music theory, with Luis Balaguer. Enrolled in the Albarizuela

Children’s Ballet, he went on his first international tour. He thus began a solid career in dance accompaniment which he would develop after moving to Madrid around 1989. Juan Diego then joined the Rafael Aguilar company, performing “Carmen”.

Following this he worked with Luisillo in “Luna de sangre”, whose music he wrote; and then joined the Joaquin Cortes Company, coinciding with the premiere of “Cibayi”. He has also composed dance scores for Antonio el Pipa-“Herencia gitana”-and for Antonio Vargas-“La casa de Bernarda Alba”. Additionally, he has accompanied bailaores such as Joaquin Grilo, Juana Amaya, Merche Esmeralda and Antonio Canales, among others.

As a studio guitarist, Juan Diego has recorded with Remedios Amaya, Jorge Pardo, Sorderita, Pepe de Lucia; accompanying many of them live. Heterodox artists such as Tomasito and Maria Jimenez call on his toque from time to time. Juan Diego launched his first solo album, “Luminaria”, in Autumn 2003, with the collaboration of musicians like Jorge Pardo, Carles Benavent, Remedios Amaya and Diego Carrasco. The recording received the flamenco critics’ award in 2004. The international high-quality audio company Bose chose the Jerez-born guitarist and his music as the stars of the demo DVD to be used to promote their new home cinema equipment beginning in Summer 2005.

A true concert experience in the comfort of your home!

Date: December 12, 2011  Author: jenn Comments Off on A true concert experience in the comfort of your home! 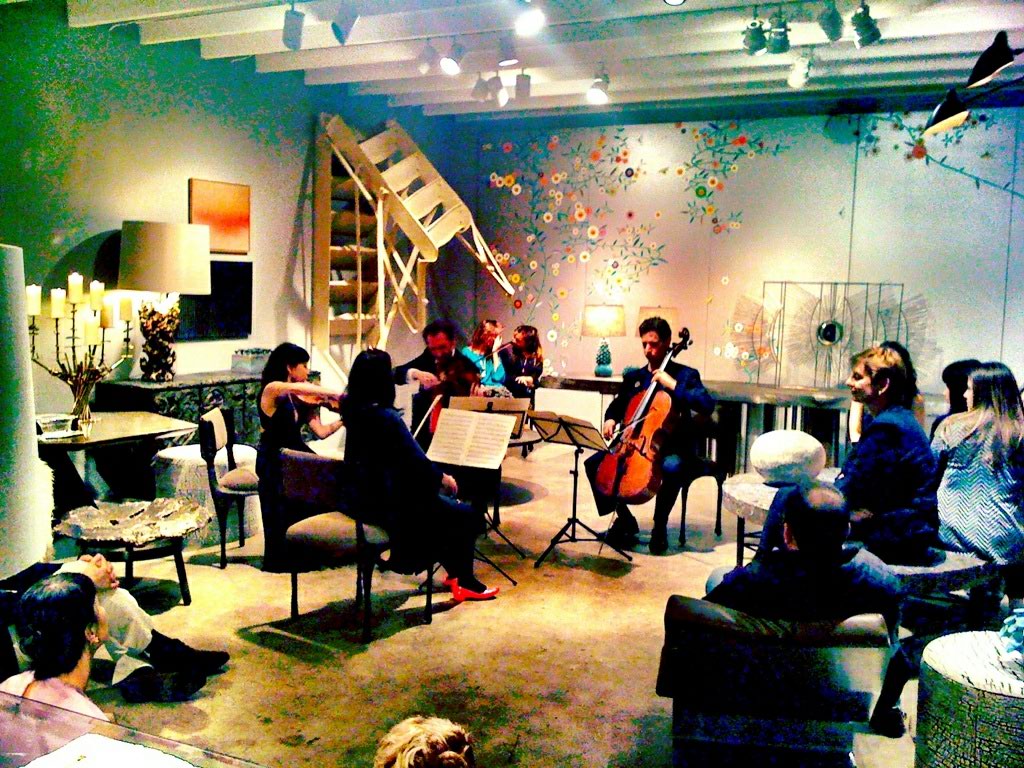 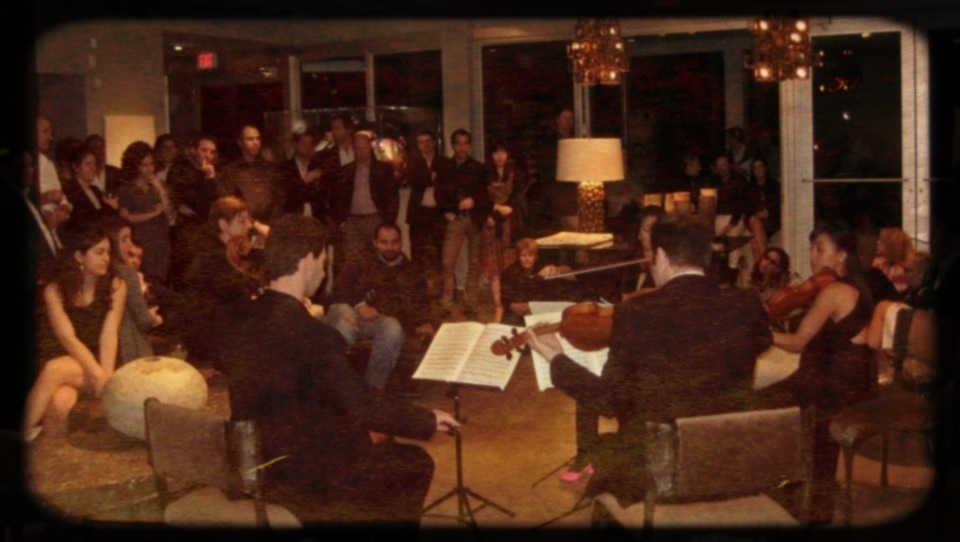 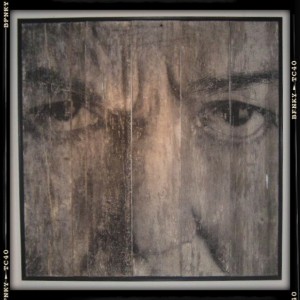 ♦  Tonight is the closing night dinner of Art Basel @ the m building in the Wynwood District of Miami. Imagine yourself entering the gallery appreciating the art of the TED prize: JR.  You make your way to the astonishing living room designed by CHAHAN MINASSIAN, where you will find the fabulous host/owner of the m building in her open kitchen, preparing an amazing dinner for her closest friends who came from all over the world to attend to Art Basel. 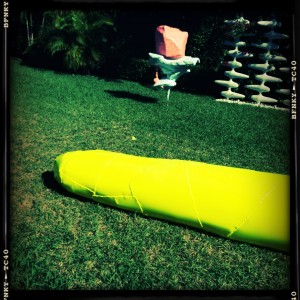 ♦ Dinner is ready to be served! in the garden surronded by sculptures of UGO RONDINONE, OSCAR TUAZON, FRONAZ WEST.

♦  Just before the dessert, our musimelange saxophonist, Matt Taylor interrupts the flow of the evening with “BEAT ME!” a piece by Barry Cockroft for tenor saxophone. 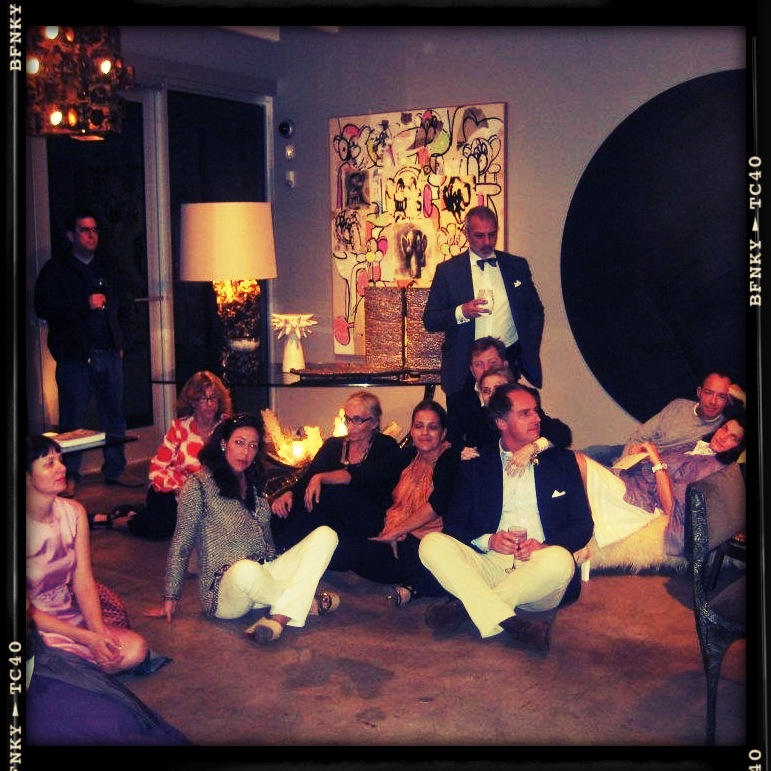 ♦ Everyone gathered around the solo saxophonist, feeling the groove of this exiting romp through the history of rock n’ roll. After the final screaming note of the piece, Matt invited the guests into the living room for a Beethoven String Quartet performance. 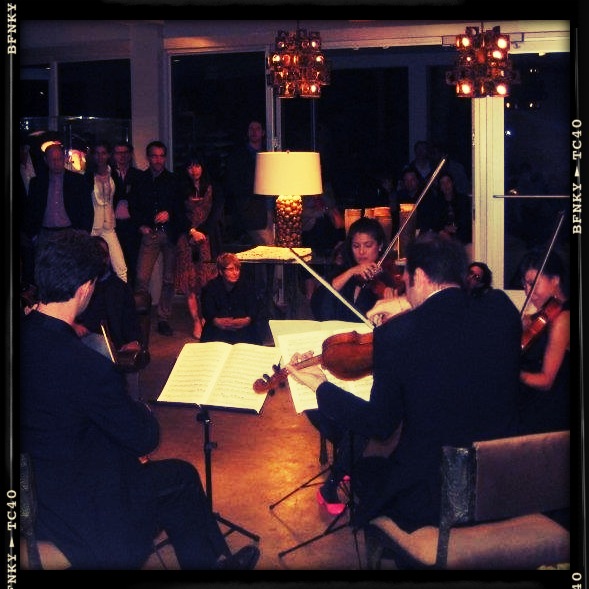 ♦   After the performance the guest got to meet the performers while savoring the dessert prepared by Lovely Daze Desserts. 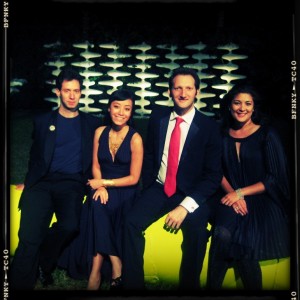 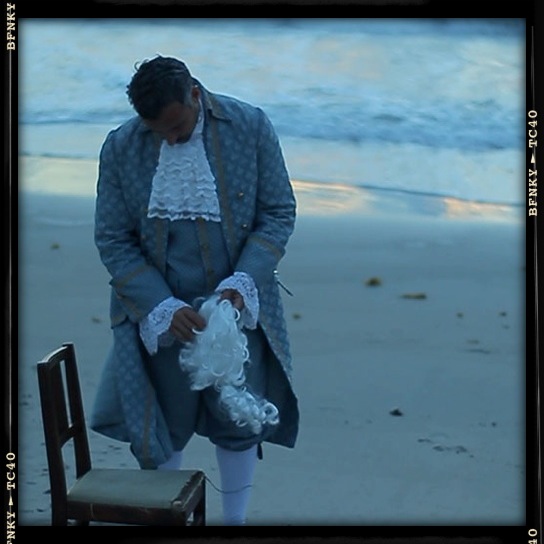 “The artist paces the beach at dawn wearing 18th-century garb while gesturing repetitively. His restless movements contrast with the easiness of the sunrise behind him.” (Katy Donoghue, Whitewall) 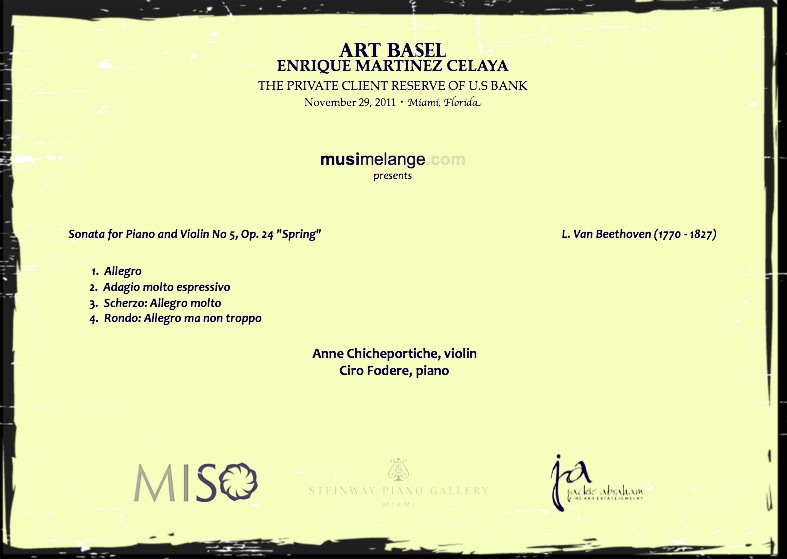 ♦ The Private Client Reserve of U.S. Bank invited their client to an evening with artist Enrique Martinez Celaya. They enjoyed a performance of Beethoven Spring Sonata by Anne Chicheportiche & Ciro Fodere in honor of Martiez Celaya’s Schneebett, an installation inspired by Ludwig van Beethoven.

♦ The preview of The Master, a video created by the artist on the occasion of Schneebett’s installation at the Miami Art Museum paired with  the sound of the violin and the piano  graciously landed by the Steinway Gallery in Coral Gables, which resonated through the rooms of the Whale & Star Gallery like a spell binding song, made the evening unique and invigorating for the soul. 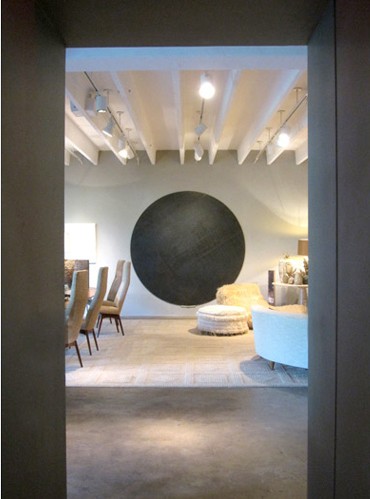 ◊ WHERE: @ the m building

From Beethoven to the Beatles | MISO

Date: October 20, 2011  Author: jenn Comments Off on From Beethoven to the Beatles | MISO 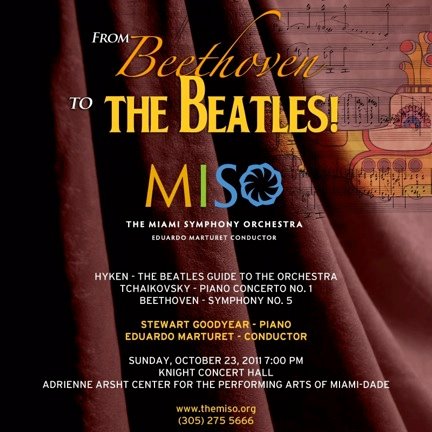 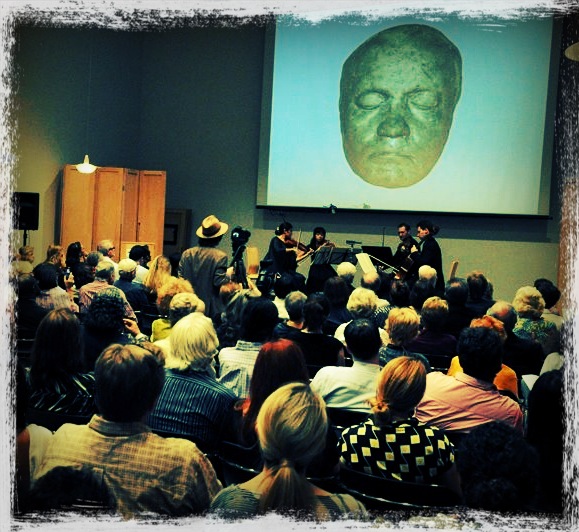 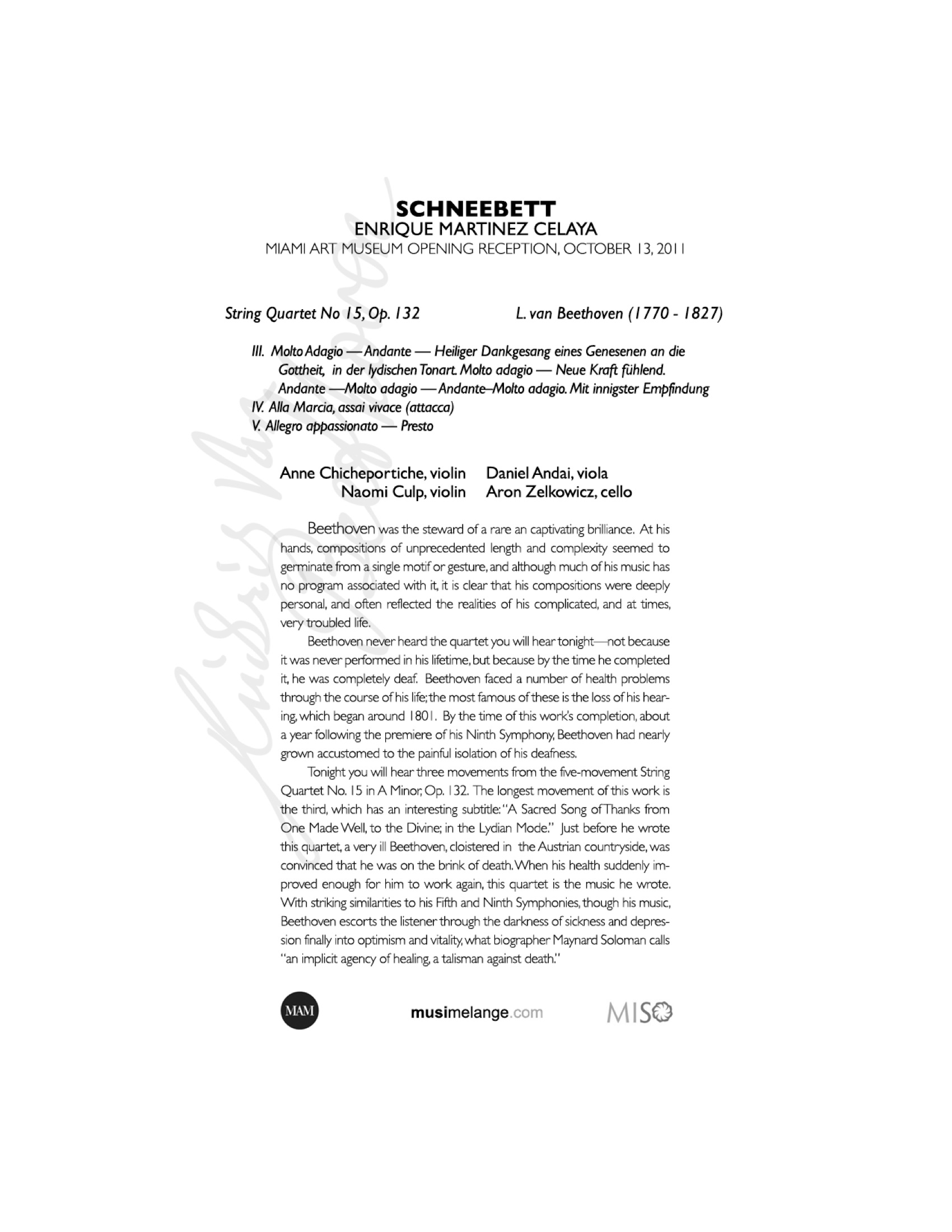