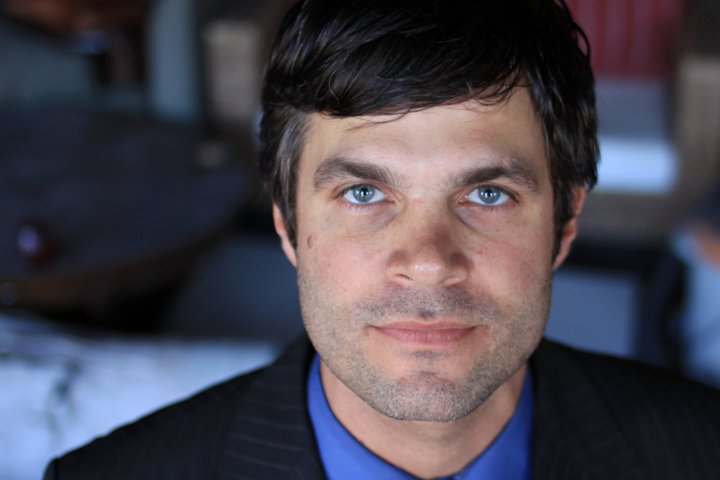 After studying with Csaba Erdelyi at Rice University, Violist Dominic Johnson toured domestically and in Europe playing rhythm viola for an indie rock band, (the) rachel’s. Mr. Johnson is currently the executive director and principal violist of the New Millennium Orchestra of Chicago, an ensemble he co-founded in 2005.

As Dojo, Dominic has played electric viola alongside the Abominable Twitch– together, they comprise the band called Dojo vs. Twitch; check out their recent record Press Start to Begin, released on Alphabasic Records in 2010, at dojovstwitch.bandcamp.com