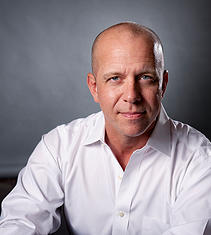 James K. Bass is director of choral studies in the School of Music at the University of South Florida and the artistic director of the Master Chorale of Tampa Bay. James was selected by the master conductor of the Amsterdam Baroque Soloists, Ton Koopman, to be one of only 20 singers for a presentation of Cantatas by J.S. Bach in Carnegie Hall, and was an auditioned member of Robert Shaw’s workshop choir at Carnegie. He has prepared choirs for Sir Colin Davis, Sir David Willcocks, Jahja Ling, Michael Tilson Thomas, Gerard Schwarz, Giancarlo Guerrero and Robert Shaw among others. James received the doctor of musical arts degree from the University of Miami–Florida, where he was a doctoral fellow.