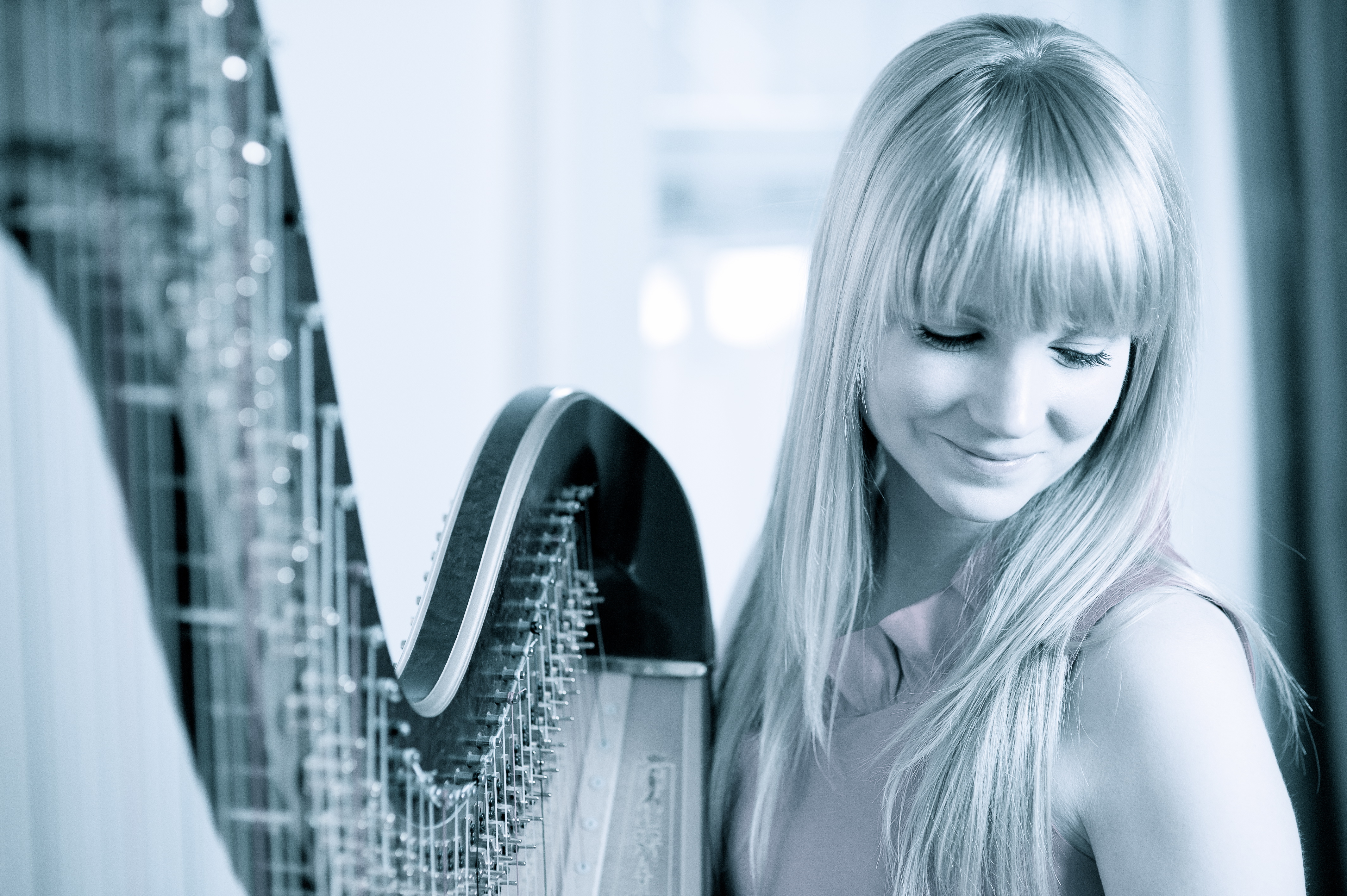 Kristi Shade began playing the harp at the age of two and has become one of the preeminent emerging harpists in the industry. Kristi received her BM from the University of Miami and her MM from the Manhattan School of Music, studying with Valerie Whitcup and Susan Jolles respectively. Ms. Shade is on faculty at the Manhattan School of Music Precollege Division and is Vice President of MetroHarp.

Kristi is the Principal Harpist with The Chamber Orchestra of New York and performs regularly with The Argento Ensemble, One World Symphony and Ensemble 212.  She is a founding member of the trio, The Gene Project, and the harp duo, Duo Scorpio.  Ms. Shade has been a guest artist with The Miami Symphony and The Florida Philharmonic. Kristi was the principal harpist for the Philharmonic Orchestra of the Americas, with which she toured Mexico and North America and recorded an album for Sony Classical.

Kristi has played for several Broadway shows, including Wicked, A Little Night Music, Gypsy and The Apple Tree.   Her television appearances include The Today Show, Late Night with David Letterman, The Late Late Show with Craig Ferguson and All My Children.  Kristi has performed with Florence + The Machine, The All-American Rejects, The Killers, and Sigur Rós.