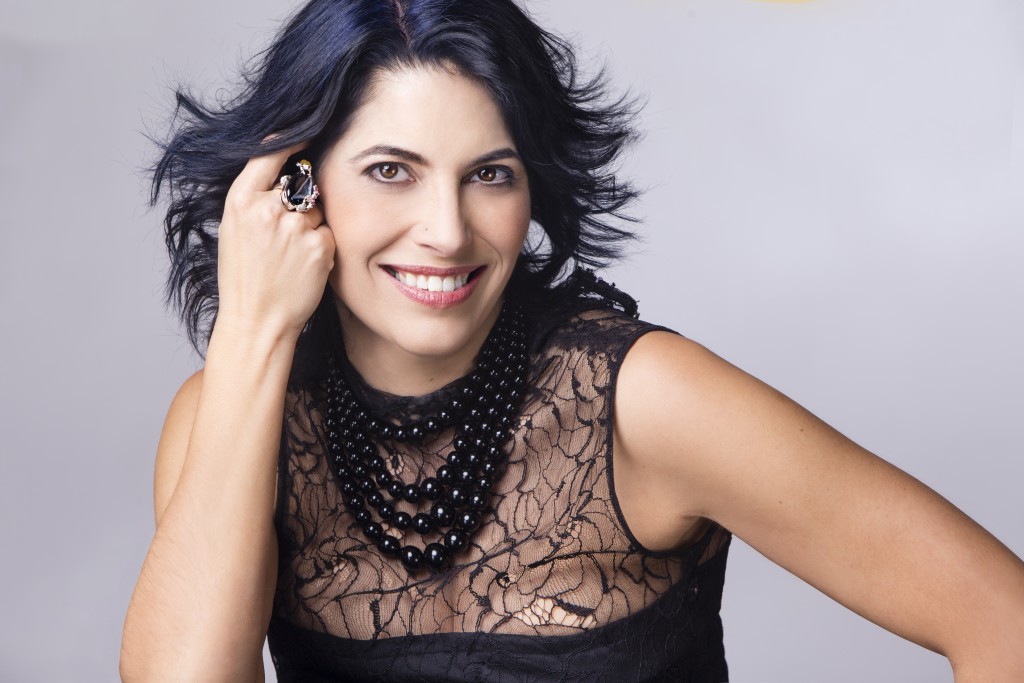 Recipient of the City of Halle’s 2017 Händel-Preis, mezzo-soprano Vivica Genaux hails from Fairbanks, Alaska. In the course of her two-decade career, her unforgettable voice has been heard in many of the world’s most important venues, including Beijing’s National Center for the Performing Arts, Chicago Symphony Center, London’s Barbican Centre, the Metropolitan Opera, Prague’s Rudolfinum, Theater an der Wien, and Wiener Staatsoper.

In further concert outings in 2017, Vivica joined Concerto Köln for Une Voix Virtuose pour Vivaldi, featuring music by Castrucci, Galuppi, and Vivaldi, in Sisteron, France. Then, she reunited with frequent collaborators Fabio Biondi and Europa Galante for an all-Vivaldi concert at Bucharest’s George Enescu International Festival. Biondi also conducted Vivica and Sonia Prina in a performance of Geminiani’s La foresta incantata and Vivaldi’s La Gloria e Imeneo in Paris’s Théâtre des Champs-Élysées. After her first performance of the rôle of Arsamene in Händel’s Serse at Opéra de Versailles, she and Les Musiciens du Louvre take an exciting programme of works by Händel, Hasse, and Vivaldi to Barcelona.

Encompassing music from four centuries, Vivica’s operatic repertory extends to sixty-five rôles, forty-two of which are travesti parts. Particularly celebrated for her interpretations of Baroque and bel canto music, she has garnered praise from critics and audiences for her incredible bravura technique and the dramatic intensity of her portrayals. She has been honored with numerous awards, and her career is documented in an array of critically-ac
claimed CD and DVD/Blu-ray recordings. Her advocacy of the music of Hasse has contributed indelibly to the revival of interest in this unjustly-neglected composer, and her enthusiasm for sharing her experience and expertise with young singers is manifested in masterclasses and teaching engagements throughout the world.